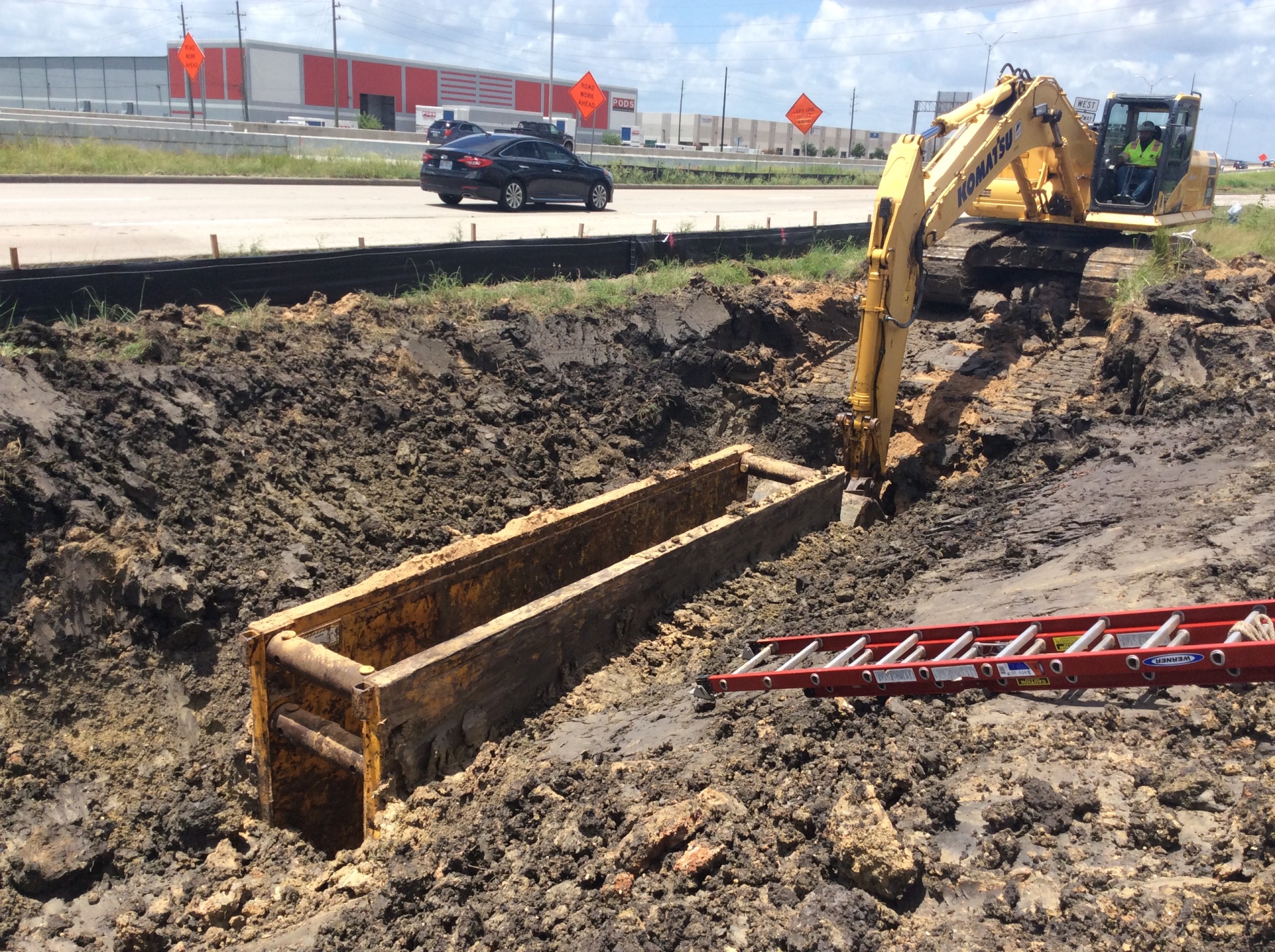 The Harris County Toll Road Authority (HCTRA) has awarded Pulice two separate, but adjacent, projects located on the Sam Houston Tollway. The first project is the Southeast Widening from West of Wayside Drive to East of Beamer Road project, with a bid of $95,989,239.91. The second project is the Southeast Widening from West of SH 288 to West of Wayside Drive project, with a bid of $77,406,961.91. Both projects are expected to begin construction in February 2016 and each project will reach completion within 1095 days. Both projects will widen the existing Sam Houston Tollway from two lanes in each direction to four lanes in each direction for a total distance of 10 miles.

The major project components include prestressed concrete girder bridges, concrete box culverts, mechanically stabilized earth walls, continually reinforced concrete pavement, and reinforced concrete pipe. Pulice, in a Joint Venture with Dragados and Shikun & Binui, was also awarded the adjacent SH 288 Toll Lanes project, which ties in on the west side of the Sam Houston Tollway project. The Design-Build budget for this 10.3-mile toll road project in Harris County, Texas is $815M. The project scope includes construction of bridges, interchanges and a toll collection system, is expected to take under three years to complete once construction begins.