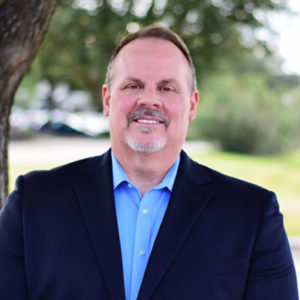 Todd is the Director of Estimating for Pulice Construction, Inc. He is responsible for estimating in Arizona, California, and Texas. He began in the industry in 1987 working in various operations roles such as Forman, Superintendent, Project Manager, and Assistant Division Manager. In 2001, Todd moved into the role of Senior Estimator eventually progressing to the role of Director of Estimating. His estimating experience includes numerous large Private-Public-Partnerships, Design-Build, Construction Manager at Risk, Construction Manager/General Contractor, and Design-Bid-Build projects with a focus on projects ranging from $50M to over $1.5B.

Todd is active in many industry associations including the Texas Chapter of the Associated General Contractors and Houston Contractors Association.

Pulice performs work throughout the southwestern United States, with regional offices located in Arizona and Texas.