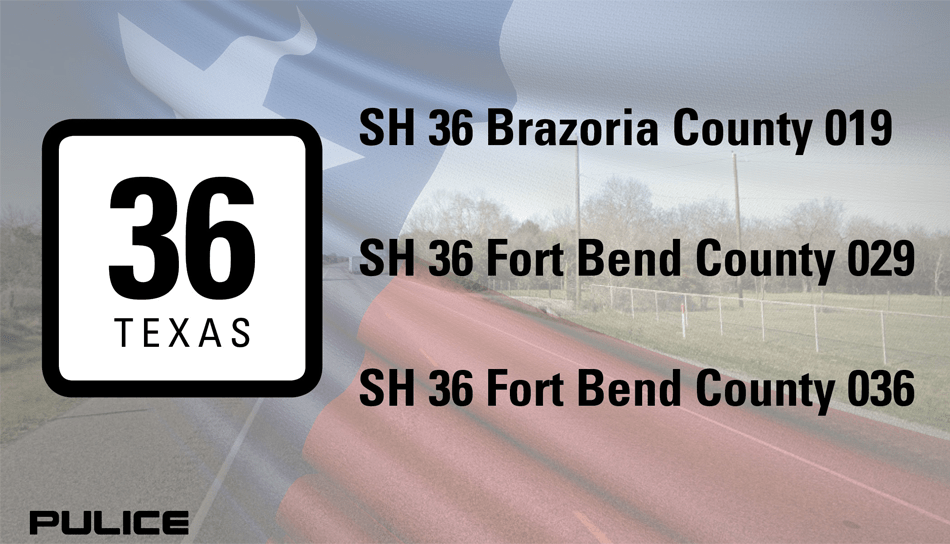 The SH36 reconstruction work is comprised of three separate, adjoining projects, totaling 27.4 miles in the southeastern Texas counties of Brazoria and Fort Bend.  All three projects will be underway concurrently, which will lower costs by reducing construction time and improving project coordination.  The work includes widening and adding of lanes to the majority two-lane corridor. Pulice will utilize its concrete paving subsidiary McNeil Brothers, which is key to the completion of the work.  The extensive improvements to the SH36 corridor include –enhanced operational efficiency and safety, added capacity to meet projected population growth, improved intermodal access with the Port of Freeport on the Gulf coast, and improved mobility for evacuations during possible hurricane or adverse weather events.

The award of these three adjoining projects will bring the total to nine projects currently underway by Dragados and its affiliate Pulice Construction, in the state of Texas. With these new projects, Pulice has been awarded six major highway facilities in the State of Texas, representing over $500 million of work. This most recent award demonstrates the ongoing success that Dragados and its subsidiaries and affiliates have had in being trusted to deliver complex and vital infrastructure projects throughout the United States and North America.