Construction of a new marina at San Diego’s most used recreational reservoir, San Vicente.  The Marina is the fourth phase of five projects at the reservoir and is part of the San Diego County Water Authority’s Emergency Storage Project. 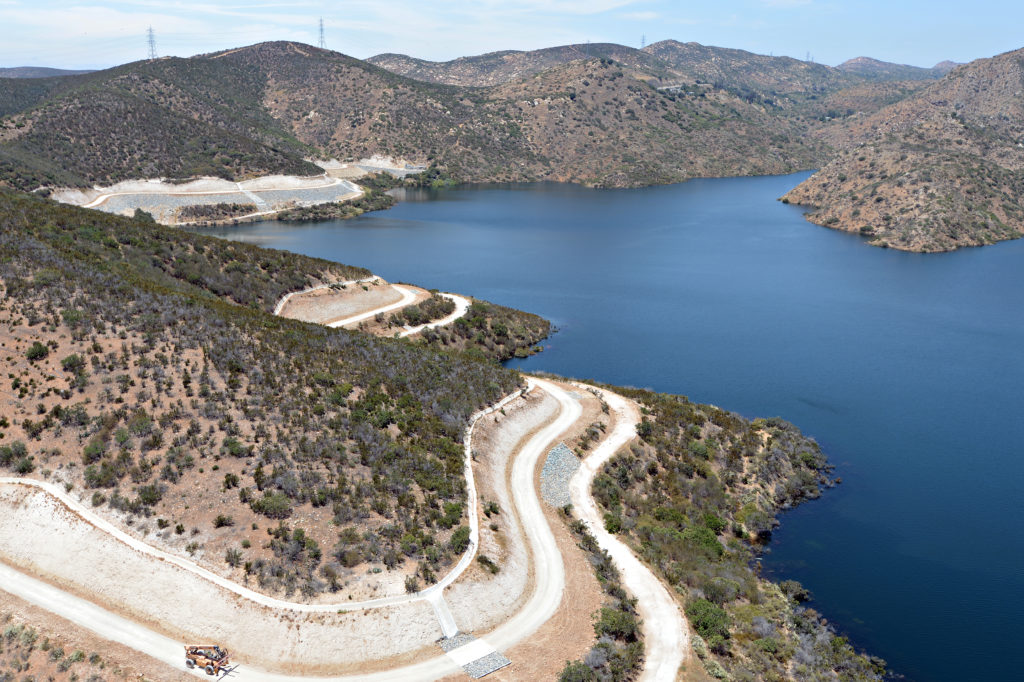 As part of the San Diego County Water Authority’s (SDCWA) emergency Storage Project, Pulice served as the contractor for the San Vicente Marina Facility (SVMF), a key element of the Project, which included the construction of a new marina and pipeline at San Diego’s most used recreational reservoir. The Project is a regional system of three dams/reservoirs, interconnected with pipelines and pumping stations designed to create a local storage reserve of water for the region in case of disruption of imported water deliveries from the First or Second Aqueducts, or both. The three E&CSP reservoirs, including the San Vicente Dam, add 196,000 acre-feet of new water storage capacity for use by the SDCWA.

Contribution to the Community

The San Vicente Reservoir was originally constructed and open to both fishing and recreational boating in 1943. For many years, the San Vicente Reservoir provided superior local water activities to all of San Diego County community. Unfortunately this access was lost on September 2, 2008. For over eight years, many significant upgrades, including the dam raise and other modernization efforts were implemented in the efforts to provide all of San Diego County with a long-term secure water source and a state-of-the-art marina facility. On September 21, 2016, the new SVMF was reopened to the San Diego community, and recreational use is now abundant, from avid boaters and anglers to local residents. 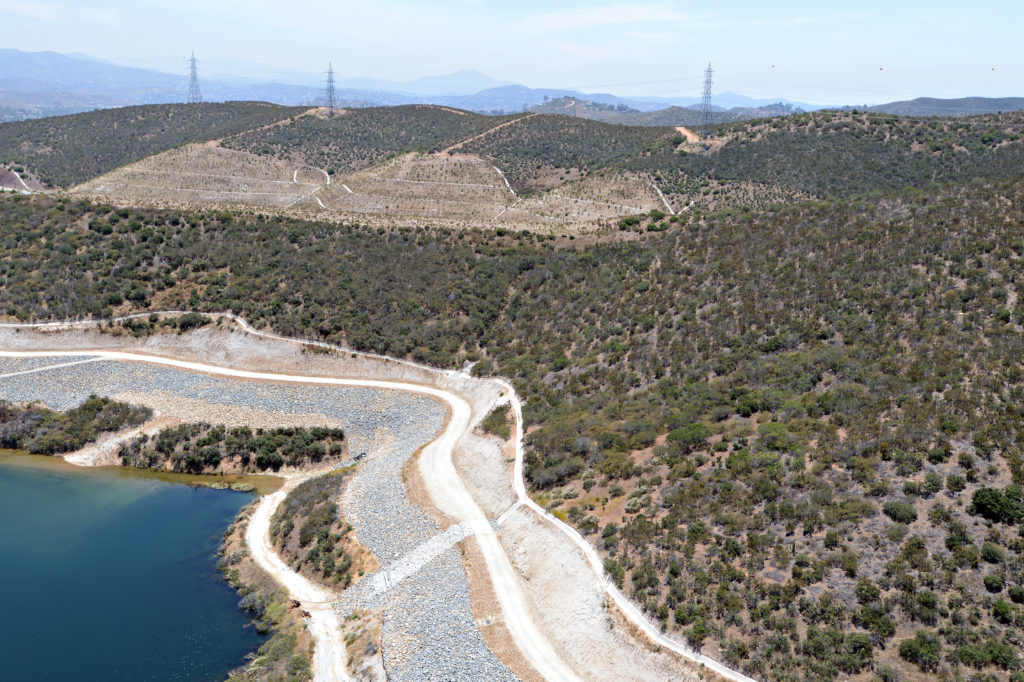 Challenges on the Project

Americans with Disabilities Act (ADA): The SVMF was 100% designed and constructed in strict accordance with ADA requirements. In order to ensure full compliance, Pulice subcontracted with a full-time QA/QC on-site ADA Inspector. Project tolerances relating to any finish surfaces were heavily monitored and surveyed. Any finish surfaces not in compliance with project specifications were removed and rebuilt. The boat ramp and floating dock were two of the major components that necessitated notable QA/QC efforts. 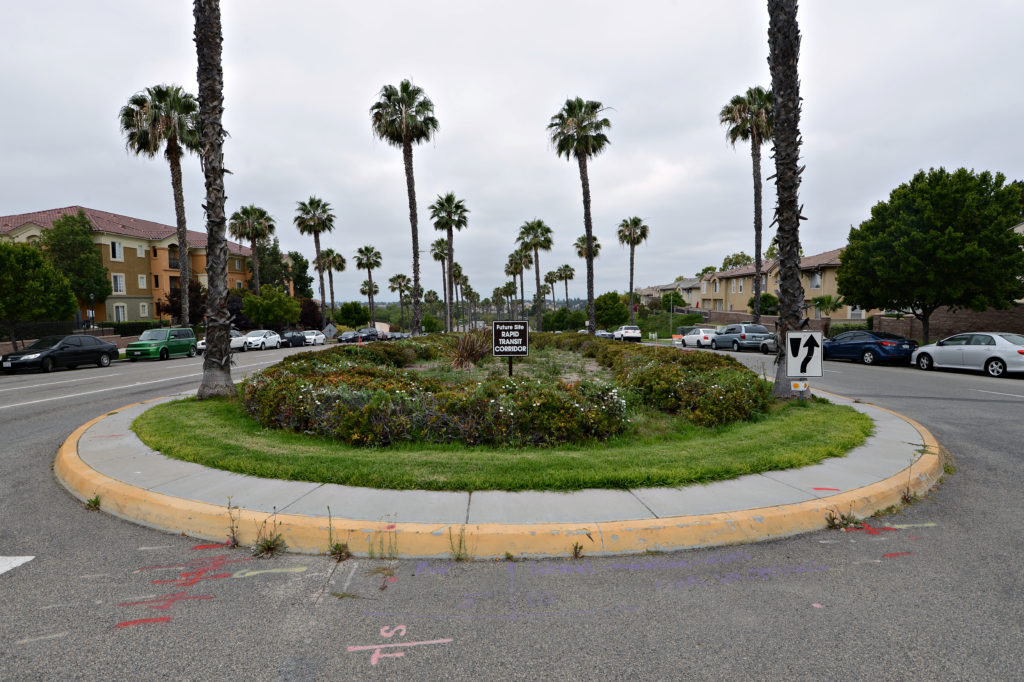 One of the major accomplishments of the San Vicente Marina Facility was the overall effort and success in delivering the project on-time and within budget. SDCWA specifications and diligence as a project owner are well known in the industry. Pulice successfully completed and achieved all contractual requirements within budget and did not have any liquidated damages.

The San Vicente Marina Facility design was all about finding that balance between high-quality construction and low environmental impact. A lighter footprint means a longer-lasting planet, which is a win for the builder, client, and environment. The SDCWA, City of San Diego, and Pulice committed to a goal of using green building methods and materials on the project. Through effective planning, the project team implemented these various green materials and green building processes that will result in long-term efficiency and durability for the SVMF, and long-term cost savings to the SDCWA. Minor listing of green materials and processes included:

• 100% ground cover to all site surfaces

Together, from project development through construction, the Team successfully worked across multiple agencies and stakeholders in executing this unique and innovative project. Design, environmental clearances, and construction were delivered on time, and ahead of schedule. The San Vincente Marina Team won 2016 APWA Project of the Year (San Diego Chapter) and 2016 Award of Excellence by the United States Society on Dams.