This Pulice-led Joint Venture project completed 19 miles of improvements to the Red Mountain Freeway, with 13 miles of inside widening to accommodate a new HOV lane in both directions. In four specific areas, existing subgrade failure required full-width roadway removal and replacement. Additionally, deep soil mixing was utilized to mitigate the future roadway settlement.

The project schedule was fast-tracked to minimize disruption to the traveling public.

Pulice Construction had 92,691 total manhours with no injuries. Wadsworth Brothers Constructiofor taking their safety efforts above and beyond. Employees who displayed exemplary safety efforts were given a project poker chip by their manager/supervisor to keep and trade-in for a raffle ticket at the grand prize drawing. The grand prize drawing, held in conjunction with the project safety meeting, raffled off items such as Arizona Diamondbacks tickets, Bass Pro gift cards, and company apparel including shirts, hats, mugs, etc. Throughout the span of the project, managers and supervisors recognized employee efforts by distributing close to 300 chips. The team also held holiday banquets and safety lunches throughout the project. 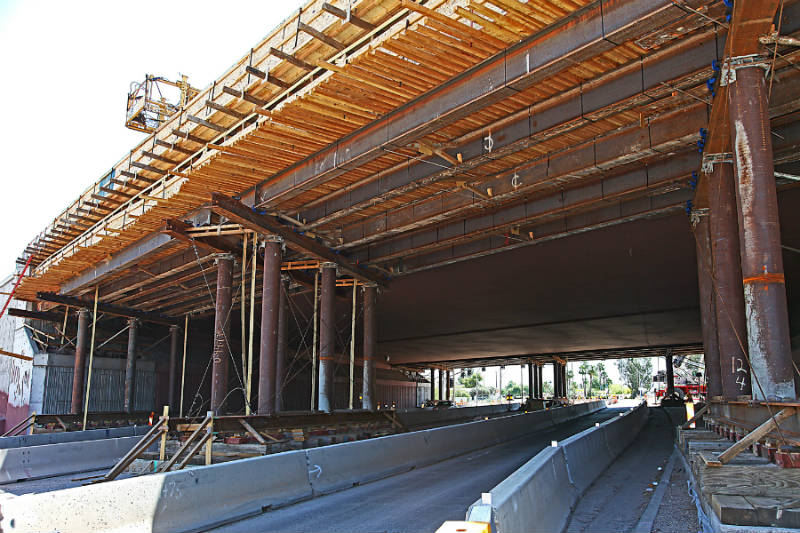 We achieved finishing the project with no reported injuries. 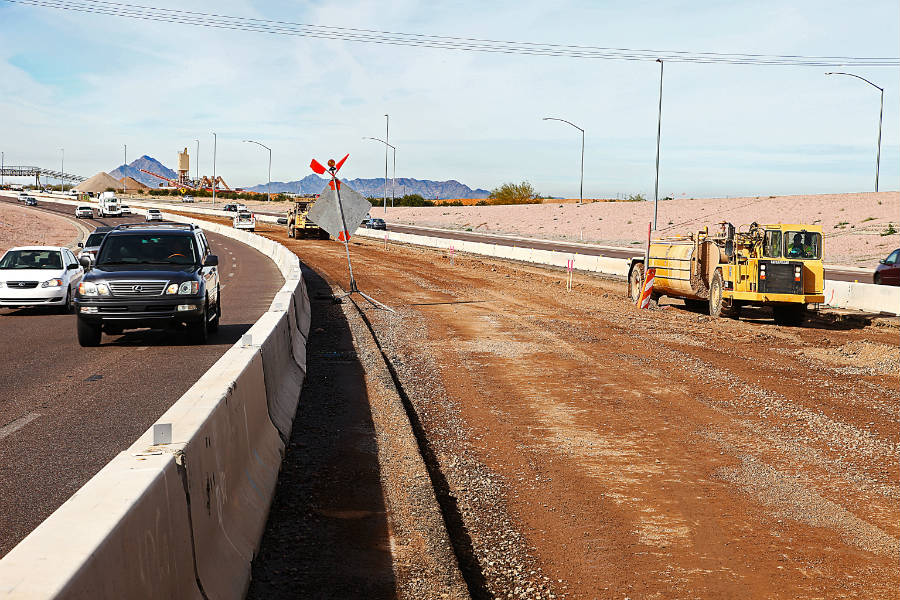 Scope. At the time of construction, the project accomplished some impressive statistics: ▪ Most amount of temporary concrete barrier (TCB) set during a weekend closure with over 50,000 LF in a weekend and restriped 9 miles of roadway. ▪ AR-ACFC production: the PGJV Team and Vulcan Materials ran two hot plants to place over 6500 tons of AR-ACFC in a weekend that included milling 120,000 SY of existing material off and then overlaying the old existing and the new lanes.

Budget. The items listed below in “Project Efficiency” resulted in budget reduction. By involving ADOT in the early design task force meetings, we were able to incorporate maintenance needs into the design such as landscape access, and lockable pull box lids, which will result in lower long term maintenance cost for the state. This allowed ADOT to use project contingency funds for upgrades, enhancements, and additional scope: wrong way signs, sign panel updates, masonry wall access gates, CCTV camera upgrades, and expanded AR-ACFC scope to include Segment 3.

Schedule. The project demanded a compressed schedule to complete the 19 mile project in 13 months time, including the addition of 26 lane miles of HOV lanes and 12 GPL miles in under 400 days. Due to the aggressive nature of this schedule, the PGJV Team prepared multiple contingency plans to eliminate risks to the overall schedule. The PGJV Team also created self-imposed milestones for the project to better manage the project and ensure schedule progress. One of the milestones included meeting the spring paving window for two of the four segments, which the team successfully completed.

Reconstructing a bridge and highway that crosses the highly sensitive Virgin River was a very daunting task from the beginning. Each step of the work had to be coordinated with ADOT, FHWA, and a host of state and federal resource agencies. Personnel from these agencies were involved, both during design and construction, to ensure that all matters of the work were performed in harmony with nature. The project location is situated in an area where multiple endangered species exist, thus every precaution was implemented to ensure the construction activities were environmentally compliant. The key was in establishing our partnering agreement, which enabled the Team to work together during the design, and continuing partnering through the construction.

Early Owner Integration. The Design-Build project delivery method allowed the PGJV Team to include the owner (ADOT) early in the preconstruction task force meetings to participate as observers before they were contractually allowed to engage. This allowed the opportunity for the ADOT representatives to engage with the project and streamlined the approval process for design packages, upon the start of contractual time. Additionally, PGJV held an informal project presentation shortly after notice of best value to present the major points of our proposal. Every member was given the opportunity to have an electronic copy of the Technical Proposal. This tied in with our approach to submit the design packages in a logical order of significance and prioritize them for ADOT reviewers to promote a smooth workflow. 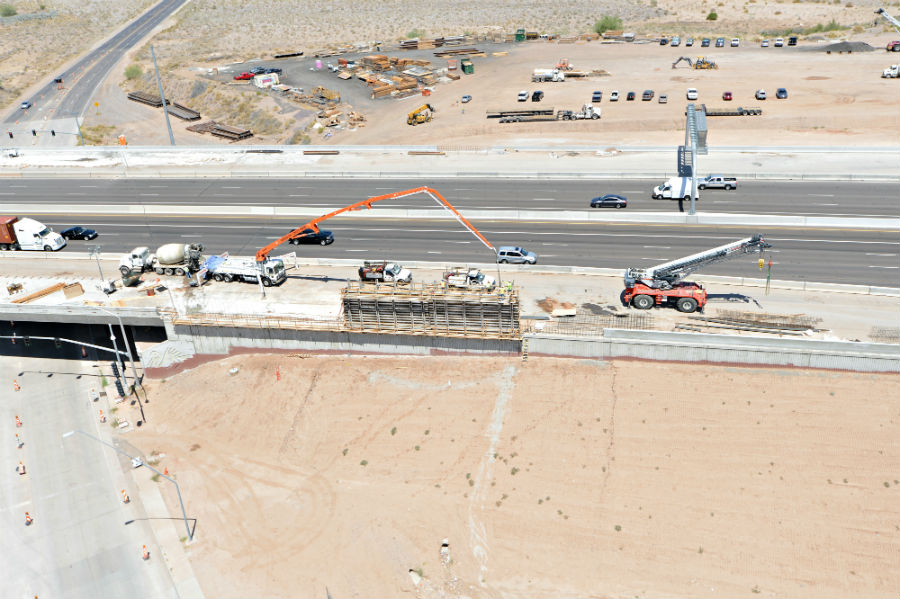 Quality Workmanship Program. PGJV’s past experience on the SR202L Santan HOV DB project included the development of checklists and inspections that exceeded the requirements of the ADOT Superior Workmanship Program. This established program provides best practices while eliminating the learning curve inefficiencies. PGJV enhanced existing quality monitoring practices and incorporated the newest technology, including fillable PDF forms for checklists, work plans, and testing data sheets on tablets that relay information from our QC Team to our engineers in “real-time”. On the SR 202L Red Mountain DB, over 1300 quality checklists were completed, with a first-time passing rate of 97%. This partnering approach greatly reduced rework and kept the project on schedule. The benefits to ADOT were the ease of cooperation, clarity of the standards expected, a project timeline that does not need to accommodate a learning curve, and a team proven to provide a quality project while maintaining an aggressive schedule. 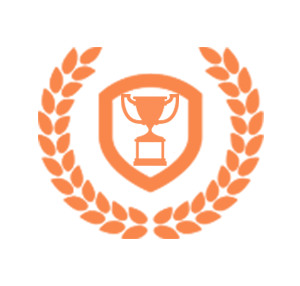 Together, from project development through construction, the Team successfully worked across multiple agencies and stakeholders in executing this unique and innovative project. Design, environmental clearances, and construction were delivered on time, and ahead of schedule. Red Mountain Freeway Team highly won the 2016 Arizona Transportation Partnering Excellence Award from ADOT.