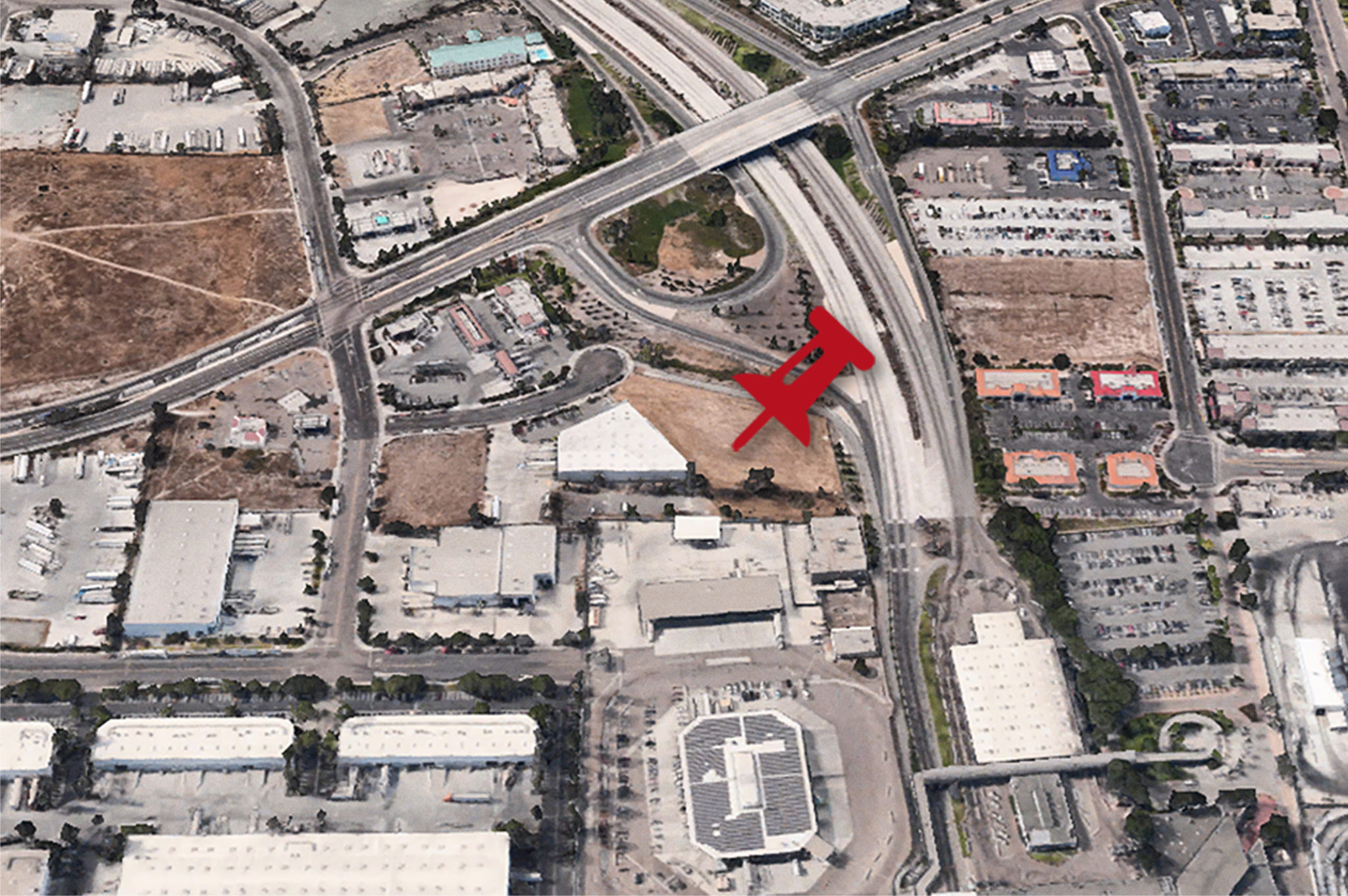 On April 18, 2017, the San Diego Association of Governments (SANDAG) awarded Pulice Construction, Inc. (Pulice) the South Bay Bus Rapid Transit (BRT), Segment 3 Project, which will construct the Otay Mesa Transit Center (Center). The $8.1M Center is in close proximity of the United States-Mexico Port of Entry and will be the last stop of the BRT. The Center will serve as a hub between the US and Mexico, providing amenities such as ticket vending machines, food and drink vendors, and information on arrivals and departure times. The goal of the Center is to improve traffic flow and aid the movement of commodities and people between the two countries and the surrounding communities. Construction is set to begin May 2017 and reach completion by November 2017.

Pulice is currently working on the South Bay BRT, Segment 1B project, which includes the construction of a dedicated Bus Rapid Transit guideway within the existing median of an approximate two-mile segment of East Palomar Street, from Heritage Road to Olympic Parkway in Chula Vista, California.

The South Bay BRT is a part of a larger system of transit lines which will bring additional travel options to travelers in the region. It is being designed and built by SANDAG in partnership with Caltrans and the region’s transit operators; Metropolitan Transit System and North County Transit District. For more information, visit: http://www.keepsandiegomoving.com/SouthBayRapid_Home/south_bay_rapid1.aspx