Pulice Recognized with APWA Project of the Year Award 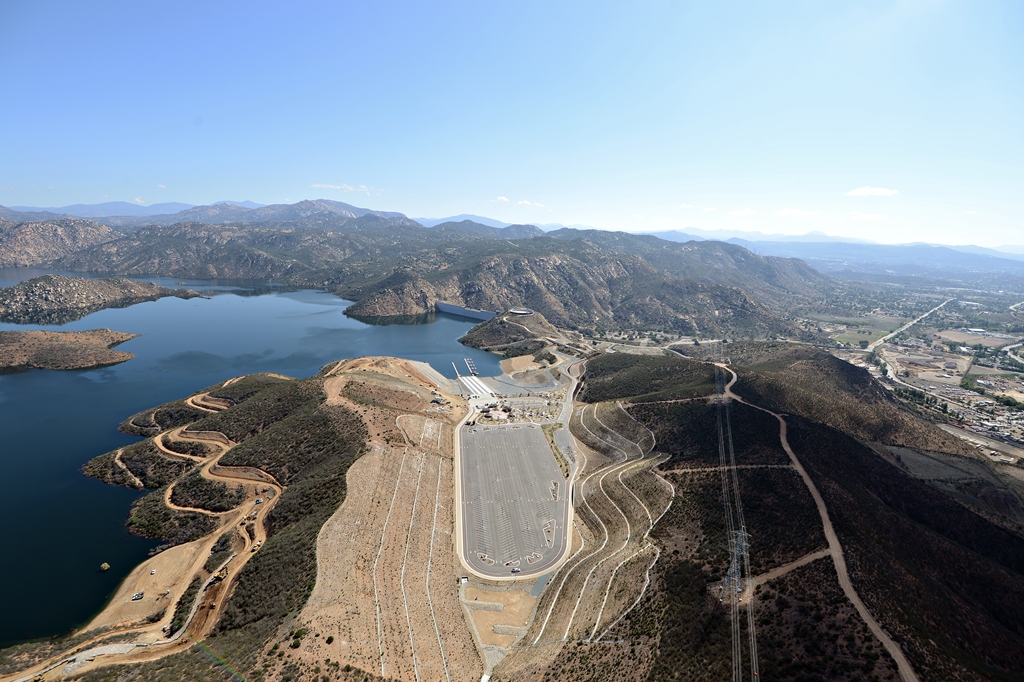 Pulice Construction, Inc. was recently recognized with the 2016 APWA (American Public Works Association) San Diego/Imperial Chapter Project of the Year award, as one of the contractors for the $1.5 billion Emergency & Carryover Storage Project (E&CSP) for the San Diego County Water Authority. Pulice served as the contractor for the San Vicente Marina Facility, a key element of the Project, which included the construction of a new marina and pipeline at San Diego’s most used recreational reservoir.

The award was presented to the team at the APWA Awards Luncheon on May 9, 2016 in San Diego, CA. The E&CSP was developed by the Water Authority to protect the San Diego region from disruptions to the imported water delivery system due to catastrophic events (e.g. earthquake) and to address extended drought conditions by increasing the amount of water stored locally in the San Diego region.

The Project is a regional system of three dams/reservoirs, interconnected with pipelines and pumping stations designed to create a local storage reserve of water for the region in case of disruption of imported water deliveries from the First or Second Aqueducts, or both. The three E&CSP reservoirs, including the San Vicente Dam, add 196,000 acre-feet of new water storage capacity for use by the Water Authority. The San Vicente Marina Facility project included roughly 650,000 CY of excavation/fill, lining the entire marina with approximately 60,000 tons of rip rap, construction of a 114 foot wide by 900 foot long boat ramp, new concession, comfort, & office buildings, two small pump stations, and a new parking lot with landscaped medians.