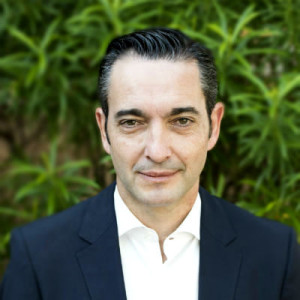 Victor is the President of Pulice Construction, Inc. He also holds the positions of Vice President of McNeil Brothers, Inc. (Pulice subsidiary) and Manager of Roadway Electric, LLC (Pulice Subsidiary). He has overall operations management responsibility for the Company and the subsidiaries which include estimating construction and fleet equipment. He ensures each project has the necessary resources to be delivered safely, on time, and within budget. He has been in the industry for nearly 20 years and is experienced in the design and construction of complex bridge structures – including bascule bridges, cable-stayed bridges, removable bridges, launched bridges, and post-tensioned concrete deck bridges; and mass transit, subway, highways, canals, roadways, and tunnels. Prior to joining Pulice in 2014 he previously held the positions of Project Director, Bid Manager, Construction Director, Project Manager, and Construction Manager within Dragados SA. In addition to projects in the Southwestern United States, he has managed projects internationally in Scotland and Spain with contract amounts in excess of $1 billion.

Victor holds an M.S. in Civil Engineering from Polytechnic University of Madrid and one Business Administration University year from UNED.

Pulice performs work throughout the southwestern United States, with regional offices located in Arizona and Texas.